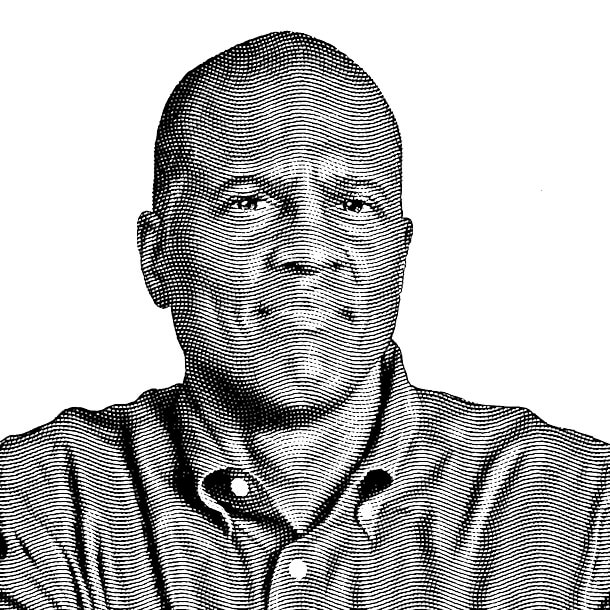 S. Christopher James (Steve) is an award-winning designer, artist, and illustrator based in the Dallas/Fort Worth Metroplex. He has been working in the creative industry for almost 30 years.

Early in his career as a U. S. Army veteran, after being introduced to design and advertising in Munich, Germany decided to major in Advertising art. Winning a scholarship sponsored by a local advertising agency in San Antonio, Steve attended the University of North Texas and earned a BFA in Advertising Art. At the University of North Texas, Steve won several student awards, including selection into the prestigious New York Society of Illustrators student show.

After graduating from the University of North Texas, Steve began his career in Advertising in various positions at several agencies and design studios as an art director, creative director, and designer for print, web, and interactive.

Steve soon opened the Union Design Company in 1991, working part-time as owner and design director for various companies. As a professional, Steve has won numerous awards for art, illustration, advertising, and graphic design.

Steve eventually earned his MFA in Visual Communications at Marywood University in Scranton, PA. Steve is presently exploring contemporary art and printmaking opportunities while working as a lead designer for a major healthcare company. In addition, he teaches illustration at the University of Texas at Arlington.