YANK! 9×12 five-color screenprint on 110lb. cover weight Cranes Lettra. YANK was a U.S. Army weekly magazine created by enlisted for enlisted during WWII. This weekly was printed from June 1943 until December 1945. As far as I know, not one of the covers had a photo of an African-American soldier or airman. The Air Force, at the time, was part of the Army until 1947. I decided that the time had come to recognize this significant contribution to the war effort by creating my own version of a YANK magazine cover. I modeled this piece after one of my favorite toys. It represents the famed Tuskegee Airmen (nicknamed Redtails). This is one of a series of messages utilizing a twentieth-century toy icon. 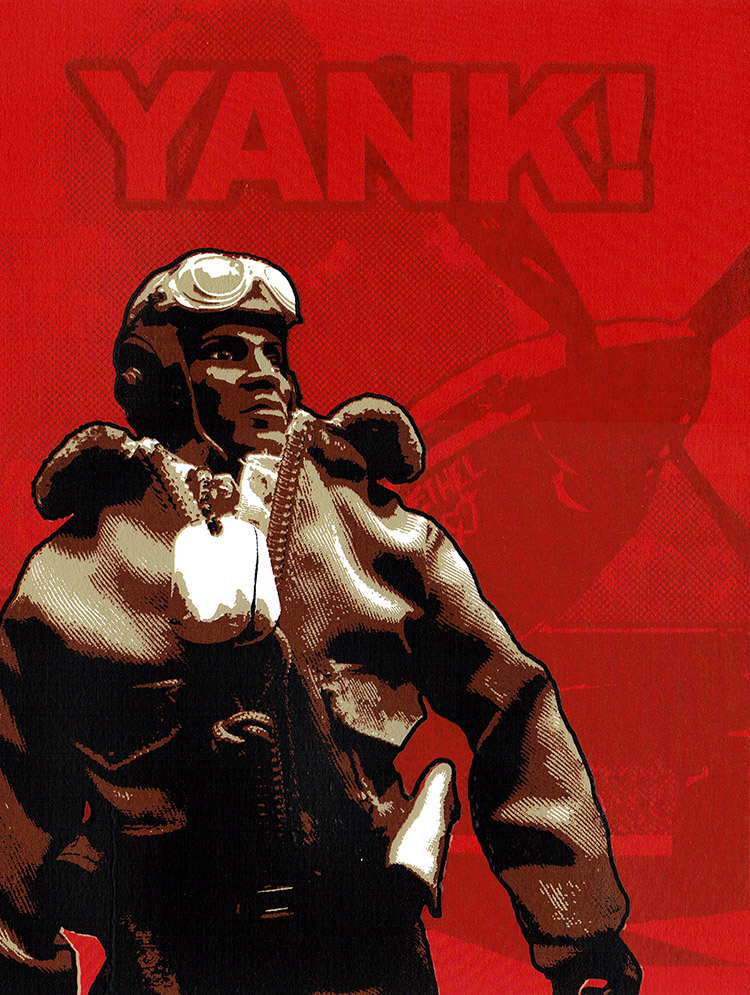 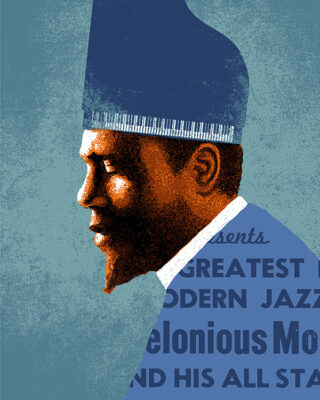 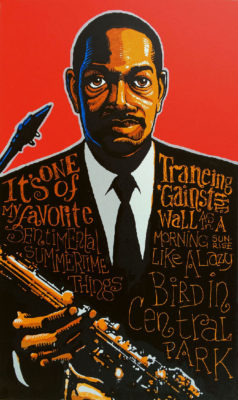 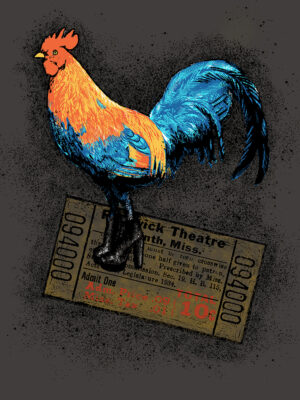 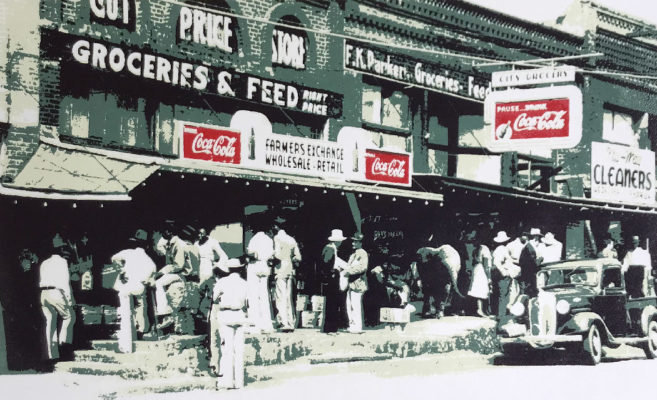 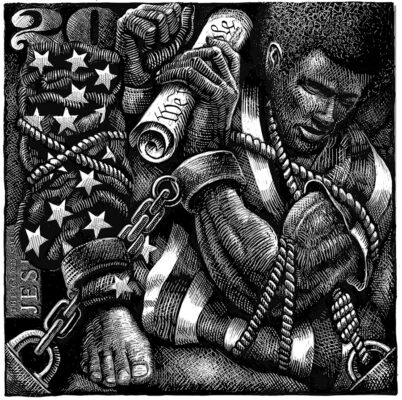 I have the proper document 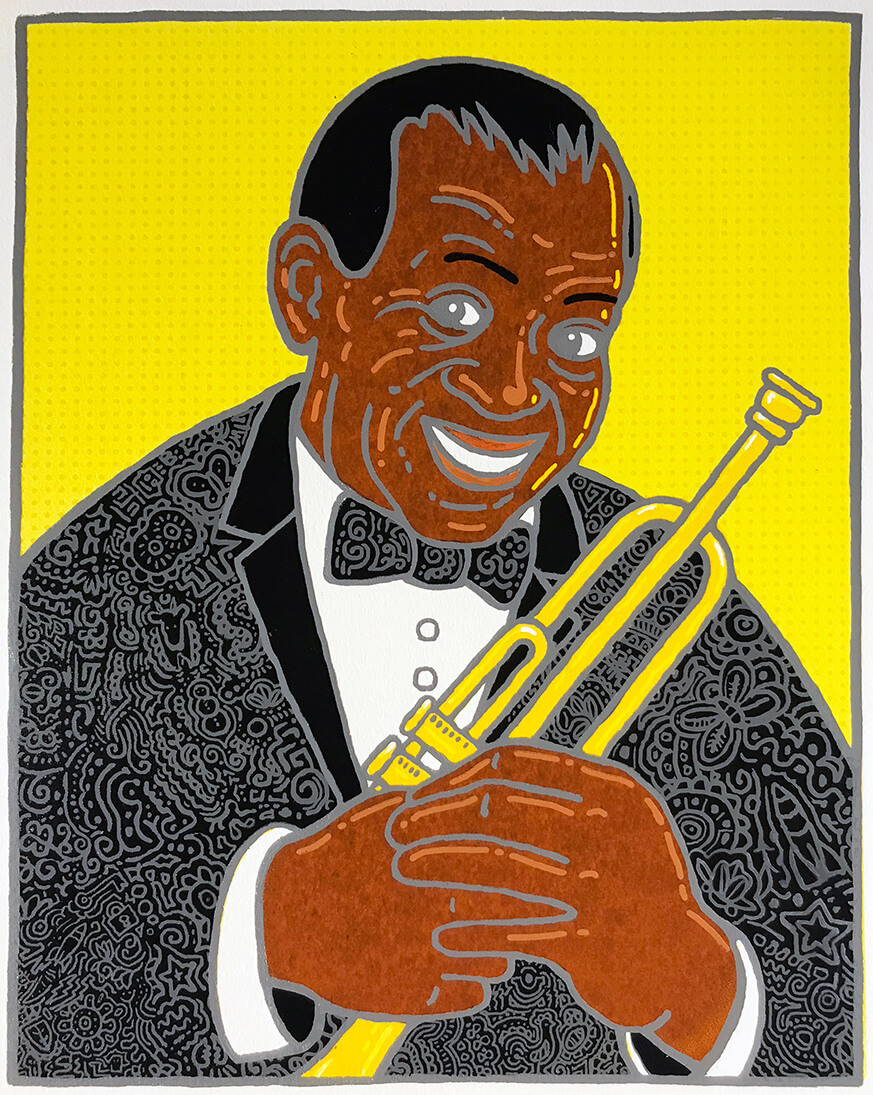 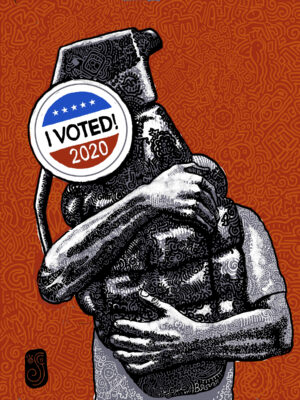 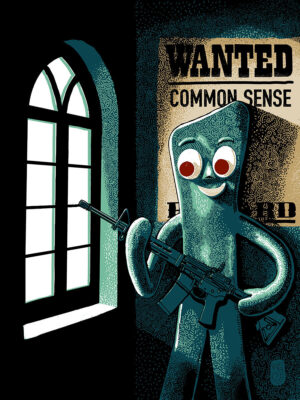 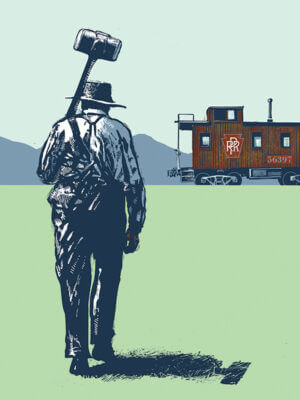 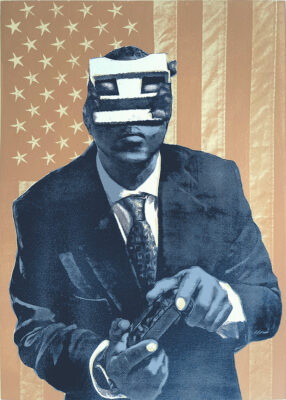